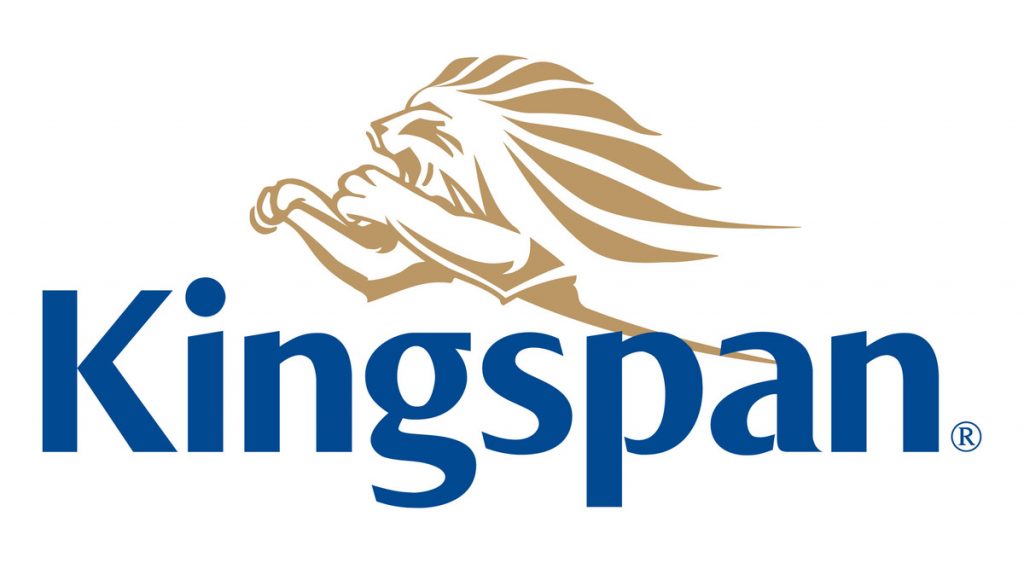 Kingspan is one of Ireland’s biggest success stories. The company’s innovation and imagination has shaped architecture and influenced building standards around the world.

Operating and manufacturing in over 93 countries and with over 10,000 employees, Kingspan finds it difficult to share all of the inspiring and impressive stories within the company. To address this, we created the Kingspan brand newsroom.

This is now the engine for all Kingspan stories on innovation, sustainability, and better building, as well as showcasing company news and projects.

However, this is not the only work we’ve with Kingspan. We originally began working with the company on a project back in 2014…

Creating a Corporate Story On Water

Kingspan Environmental is one of the world’s most dynamic manufacturers of water saving products. They wanted to participate in the growing debate on water in Ireland, and become a voice of authority.

In order for Kingspan to partake in water debates in the media, we created the role of ‘Director of Water’ to act as a spokesperson for the company. We developed a detailed story about the water shocks facing Ireland and trained the spokesperson on how to communicate the Kingspan offering within this story. This strategy generated national print, TV and radio opportunities for the brand.

“All Good Tales very promptly identified a winning communications strategy that ensured the Kingspan story was heard in the water debate in Ireland. They know how to craft a story and who to talk to in the media about getting interest. They also know how to bring a topic to life by putting a clever story at the heart of your message”

Making space in the water debate

At the start of 2014 charging for water was beginning to become a very hot political topic in Ireland. There had been no domestic water charges and the government had given a commitment in its agreement with the Troika bailout programme to introduce them. Kingspan is a world-renowned Irish multinational that specialises in renewable technologies. Its environmental division is one of Europe’s largest manufacturers of rainwater harvesting technologies. It wanted water conservation to play a significant part in the story of water in Ireland. We worked with Kingspan to create the position of company spokesperson on water that would be known in the media as their Director of Water. We developed an extensive 2,000-word story, which outlined:

Our targeted approach generated media coverage on local and national television and radio. Our spokesperson was sought out for debates on the conservation of water and what the government needed to do, and also for practical consumer focused stories on how to conserve water.