Storytelling traditions vary the world over, but many traditions do have some common factors. One of those characteristics is an oral tradition which is again becoming popular. People are rediscovering the pleasure of telling stories and are using this skill to keep their culture and traditions alive. 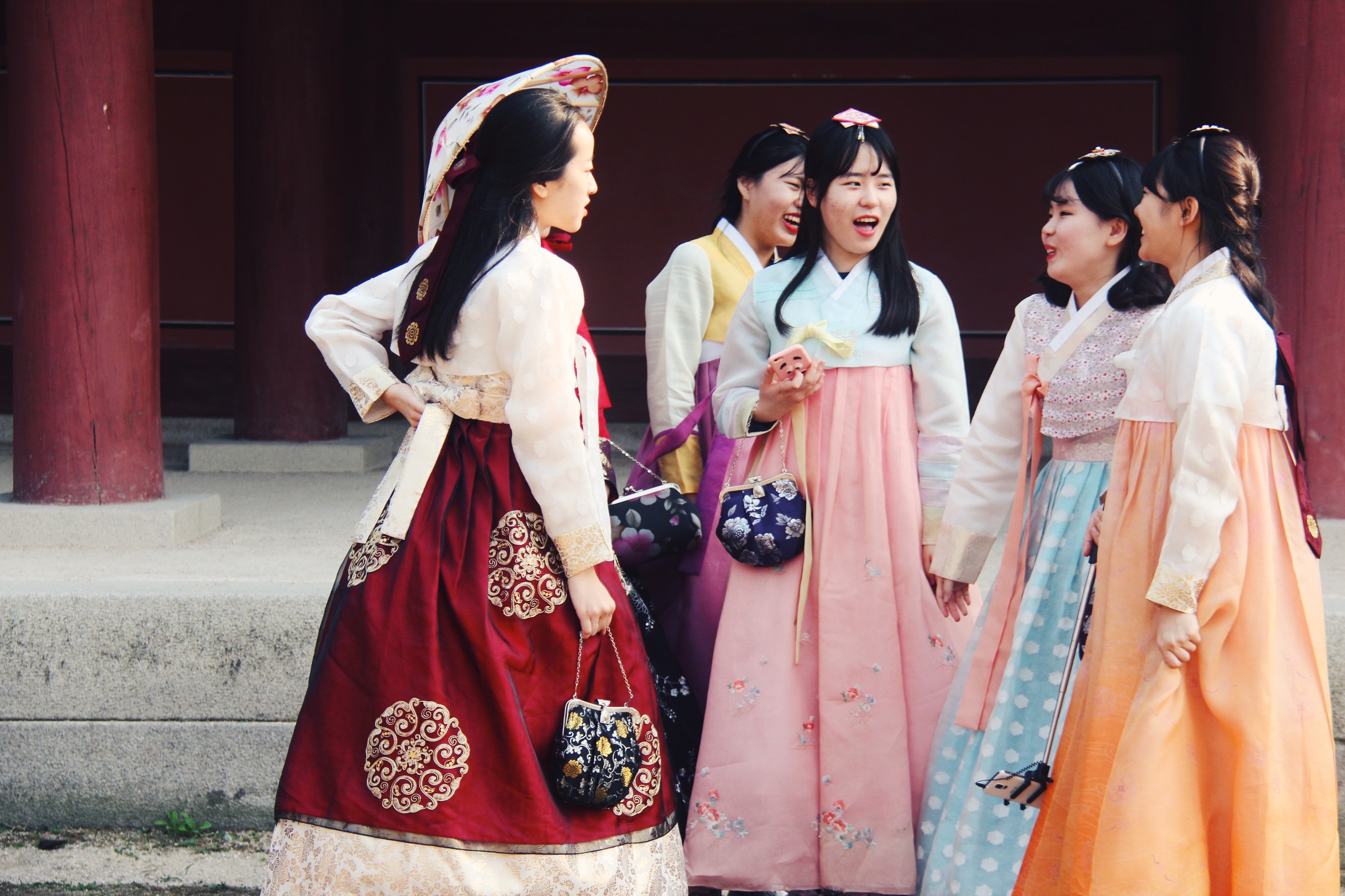 P’ansori in Korea has recently been declared as ‘a masterpiece of oral and intangible heritage’ by UNESCO.

A form of sing folk narrative, p’ansori means “singing story” in Korean. It originated during the reign of Sukchong of Joeson sometime between 1675 and 1720. Originally the performance incorporated shaman chants but it evolved into a portrayal of popular customs and everyday life.

P’ansori is performed by a solo singer who is accompanied by a barrel drummer. The singer presents dramatic stories through songs (sori), narrations (aniri) and gestures (pallim). They also use a fan and handkerchief as symbolic props.

Before the start of the performance, the artist sings an introductory song as a warm up exercise. During this, the drummer and audience make calls of encouragement.

In the second half of the 19th century, upper class patrons, who held the economic and political power, had considerable control over the text and repertoire of p’ansori. Their preoccupation with ‘appropriate’ p’ansori texts contributed to the refinement of the content. However, this was in opposition to the interests of lower class audiences and p’ansori musicians.

Unfortunately the process also led to the decrease of the p’ansori repertoire. Those pieces of p’ansori with obscene and vulgar texts and themes did not survive Confucian censorship. The main themes of the five remaining traditional p’ansori pieces coincide with the ethical codes derived from Confucian ideology. The themes are loyalty to the King, filial piety to parents, fidelity to husband, brotherhood, and sincerity to friends.

The sounds of Korean music reflect the idea that musical sounds should be complex, to mimic the sounds of nature. In Korean music you can often hear a strong breathy sound, similar to the human breath. Raspiness is also valued. Training to become a p’ansori artist is extremely difficult—in old times, some singers stood under a waterfall and screamed until their voice broke. Performers undergo lengthy and difficult training in order to memorise the long song texts, and to develop a strong, raspy voice, by wearing down their vocal chords.

P’ansori performers would spend up to eight hours telling a single epic, long into the night. P’ansori is thought to have originated in the shamanistic religious ceremonies of Southwestern Korea, where priests would tell elaborate stories in speech and song to please the spirits and teach their human followers.

The golden age of Korean storytelling

The golden age of the p’ansori is considered to be the 19th century, when the genre’s popularity increased and its musical techniques became more advanced. During the first half of the 19th century, p’ansori singers incorporated folk songs into the genre while using vocal techniques and melodies intended to appeal to the upper class. Purely humorous p’ansori also became less popular than p’ansori that combined humour and tragedy. 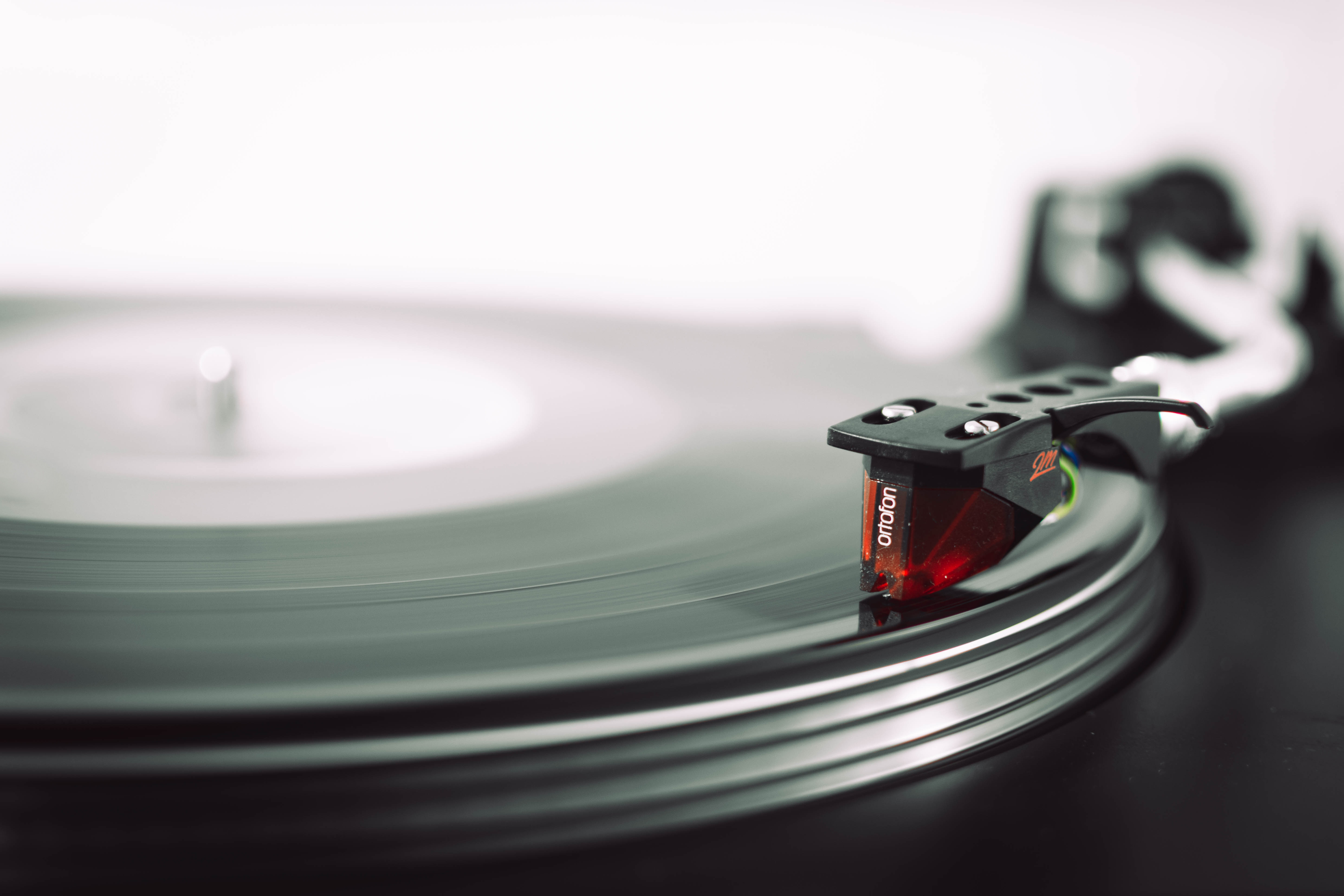 In the early 20th century, p’ansori experienced several notable changes. It was more frequently performed indoors and staged similarly to Western operas. It was recorded and sold on vinyl records for the first time. The number of female singers grew rapidly and the tragic tone of p’ansori was intensified. This was due to the influence of the Japanese occupation of Korea on the Korean public and performers. In an attempt to suppress Korean culture, the Japanese government often censored anything that referred to the monarchy or to Korean nationalism.

The rise of cinema and the turmoil of the Korean War all contributed to p’ansori’s decreasing popularity by the mid-20th century. To help preserve the tradition of p’ansori, the South Korean government declared it an Intangible Cultural Property in 1964. Performers also began to be officially recognised as ‘living national treasures’. This contributed to a resurgence of interest in the genre beginning in the late 1960s.

The numbers of p’ansori performers has increased substantially in the 21st century. The genre has struggled to find wide public appeal, and p’ansori audiences are composed mostly of older people, the elite and scholars or students of traditional music.

Contemporary performances of the traditional song cycles (madang) differ greatly from the originals. Rather than performing an entire madang which can take up to 10 hours, musicians may only perform certain sections, highlighting the most popular parts of a madang.

Here at All Good Tales, we believe every brand has a story to tell. Unsure of how to tell yours? We’d love to arrange a consultation. You can call Gaye on (01) 254 1845 to organise yours today. We also run one day courses that give you practical information on connecting with customers.