Once upon a time, in lands all over the world, people entertained themselves. Not by playing on their smartphone, watching TV or reading books but by storytelling.

Telling an engaging story to pass the time and at the same time learn a few morality lessons was a powerful means to make people step out of their everyday concerns and willingly loose themselves in another world.

The most common form of entertainment in the Middle East used to be that of the hakawati. Derived from the Lebanese word hekaya, it literally means the one who tells stories. A hakawati is a teller of tales, myths and fables—a storyteller, an entertainer, someone who earns their keep by entrancing an audience with a yarn.

In the Lebanon, villages had their own hakawatis, but the most gifted of them left their homes and travelled around the country to earn their living. Telling stories from memory, the hakawati’s style was one filled with metaphors, rhymes and lots of exaggeration. 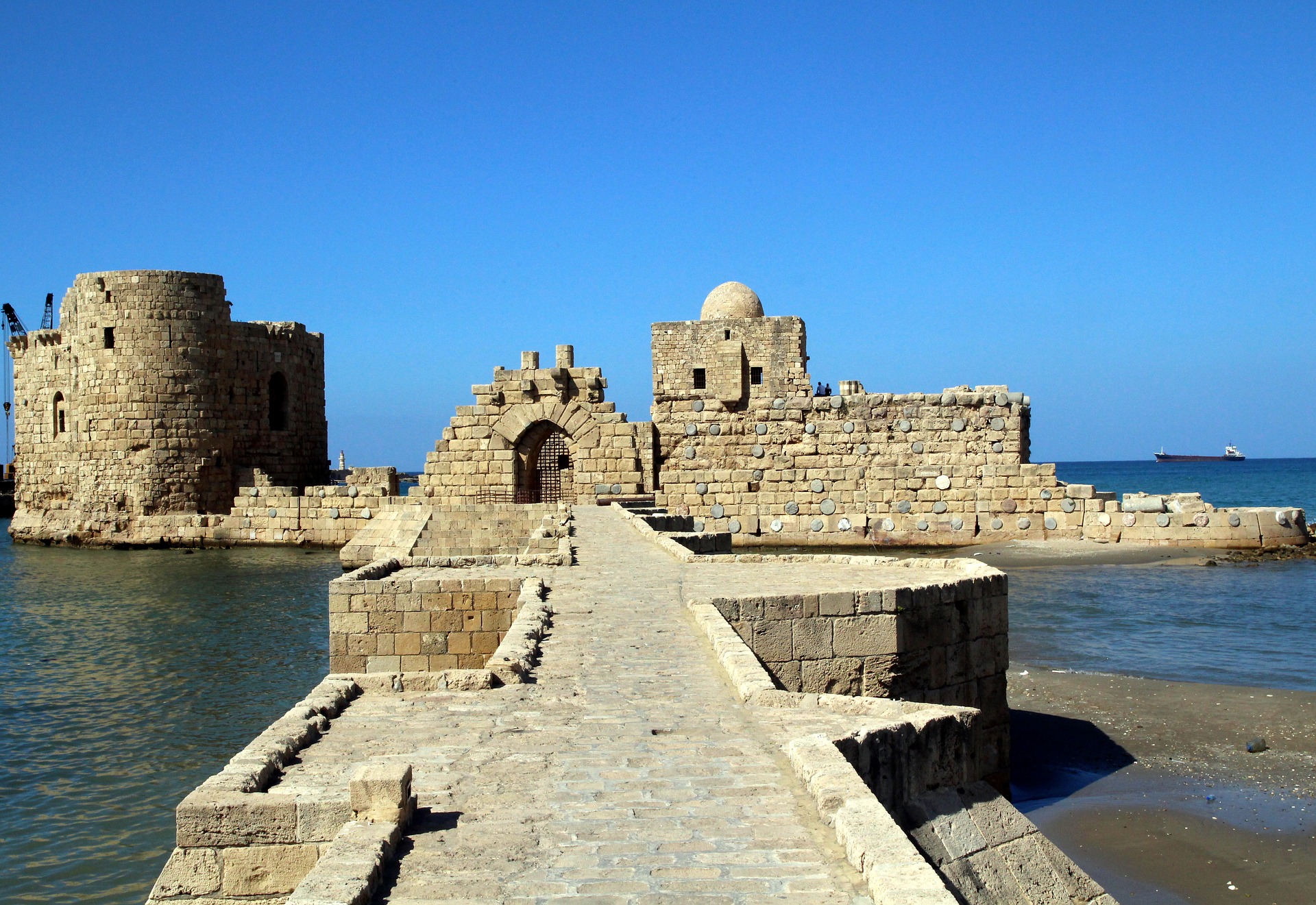 They told traditional stories from 1001 Night, chronicles of legendary Arab heroes such as Antar, or stories from the Quran. Experimenting with pitch, tone and accent, the storyteller impersonates the many characters talked about in the tale.

A hakawati could tell the same story daily over several months, always ending on a cliffhanger to keep his audience’s interest. According to legend, in the 18th century, Ahmad al Saidawi—one of the best storytellers of his time—told the story of King Baybars for 372 evenings in a café. This may have been a record. It is also said that al Saidawi cut the story short because the Ottoman governor begged him to finish it.

In the Lebanon, it is often said that it was storyteller who occupied the second most important position in the country, as telling a story involved communicating with the masses. Kings, too, depended on storytellers to spread their message.

The future of Lebanese storytelling

Today the hakawati is long gone, replaced by various forms of modern entertainment. The tradition is revived mainly during Ramadan, in some café in Sidon, South Lebanon. However, a new wave of oral storytelling has begun in recent years in the capital city of Beirut. It reimagines the ancient tradition of hakawati’s in a 21st century context through various. People gather together and tell real life stories about real life events.

The performances build on the legacy of the storyteller who was long a treasured source of entertainment—and sometimes the only one available. In the old days, the traditional hakawati would recount legends, fables or stories from the Quran; the new storytelling tradition is often more personal. Some are humorous, others heartbreaking and traditionally the majority end in a moral or teaching.

The storytelling events and their willingness to deal with social issues are growing more popular in Beirut and elsewhere in the country.