Since people started communicating, there have been stories. Tales of heroic deeds, fierce battles and morals sorely learned. They are a vehicle for teaching and entertainment. 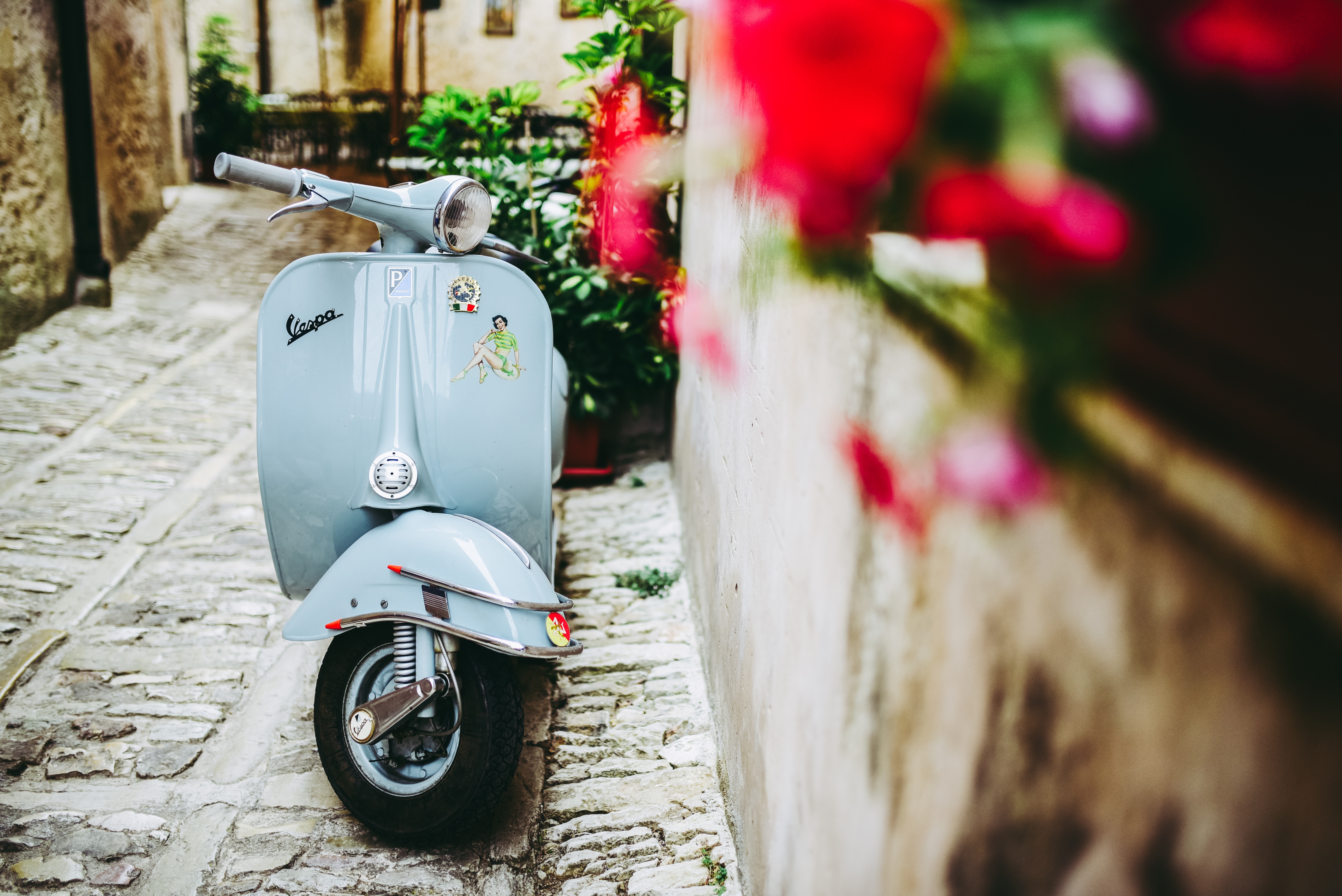 Sicily has many different types of traditional storytelling. Its puppetry, dating back to Medieval times, is world famous for telling tales of knights in battle. But the ancient tradition we are going to focus on today is cunta. Dating back to Greek theatre, it relies heavily on improvisation. It alternates between sung verse and spoken prose and is often performed on a small wooden platform.

The word cuntu means an account, statement or novella. For locals its true cultural meaning goes much deeper. It conjures up thought of fables, fairytales and fantastic anecdotes of chivalrous adventure. Sometimes puppets are used but for the most part cuntu is the ageless, almost extinct art of spoken word street storytelling.

Long before cinema, television and social media, Sicilian cuntisti made their livelihoods breathing life into epic tales for the amusement of their audience. Unlike classic theatre it does not demand a platform, stage or playhouse to host its sagas. Cuntu and cuntisti need little more than a street corner, park or town square to tell their stories.

Learning the art of cuntu

Before they could weave their words, worlds and warriors into epic tales, Sicilian cuntisti would study the art form as apprentices. Skills were passed down from father to son, specialist to student, often over the course of their childhood or early teens before making their debut as an adult.

The cuntisti told tales whilst others listened with baited breath. They used pauses and inhalations to inspire gasps and gulps, as they put flesh and bone to their characters. Their spoken words to developed a rhythm, driving the pace to simultaneously create a personal and collective vision.

Classic cuntu accounts often drew on tales of saints, soldiers and bandits, especially the stories of the Paladins of France. Sometimes known as the 12 peers, the Paladins were warriors of Charlemagne’s Dark Age courts representing Christian valor against Saracen hoards. And although their exploits were the largely fictional creations of imaginative 8th century writers, they drew together elements of several theatrical and literary traditions to create chivalrous heros and romantic leads that still play out in modern day culture.

For the ordinary people, the arrival of the cuntisti to the streets of their town was a special event. Cuntu kept legends alive, inspiring generation after generation with suspense, battle and redemption. And they were as important to Sicilian culture as Shakespeare was to the British and Dante was to the Florentines.

Today modern cuntu adaptions are reworking ancient stories weaving contemporary living material into Greek and Saracen legends to revive this almost extinct art form. And now, this ancient yet modern talent is reaching a new audience via the virtual streets and piazze of YouTube and social media.

Here at All Good Tales, we believe every brand has a story to tell. Unsure of how to tell yours? We’d love to arrange a consultation. You can give Gaye a call on (01) 254 1845 to organise yours today. We also run one day courses that give you practical information on connecting with customers. For more information or to book a place, click here.