Storytelling strikes chords of memory, curiosity, intrigue: a whole world of wonderment. It is the most ancient art, as old as mankind.

Storytellers and their audiences come in all shapes and ages, in all languages and techniques. The stories they tell reinforce traditions, explode myths, explain our lives and our history, celebrate the living and the dead, provide enjoyment and laughter. 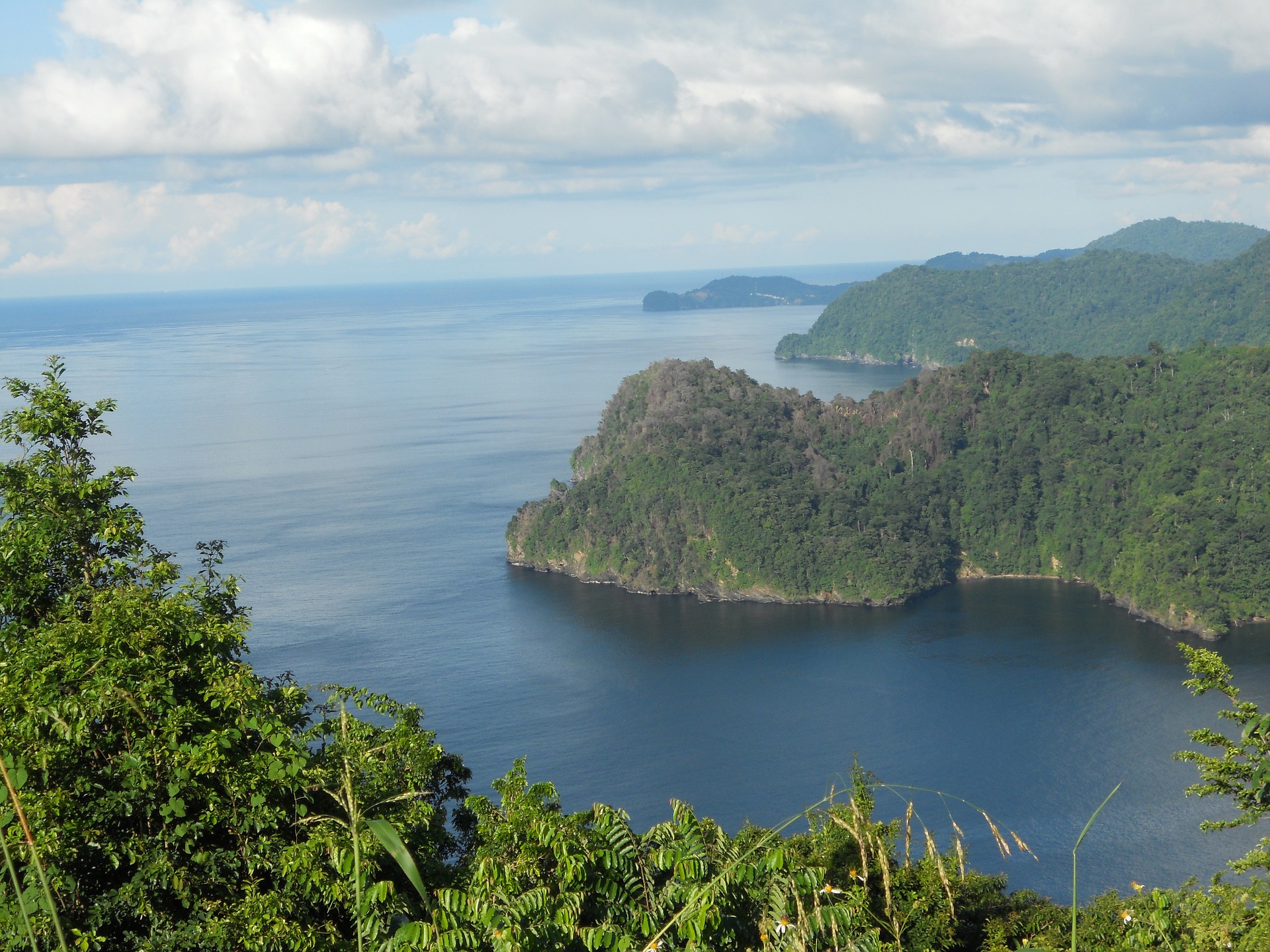 Within the diversity that exists in the Caribbean, oral traditions are a common element in cultures throughout the region. They have survived for hundreds of years, changing, adapting and evolving.

Oral traditions persist because of their sensitivity to social change and their ability to express some of the most pressing concerns of each era. They are also examples of the survival techniques that developed under colonial rule and slavery to ensure the preservation of those cultures and their future existence.

There are many and varied oral storytelling traditions in the Caribbean. One of the most obvious, without doubt, is music. The stories told with the drums (from the bata drums to the steel drums) and the lyrics of the songs, are narrations of the past. This can be seen in calypso.

The art of calypso

Calypso emerged on the island of Trinidad, possibly from 19th century slaves as a voice for the people. They used calypso to mock the slave masters and to communicate with each other. With African and European influences, calypso was sung in French Creole and later in English with touches of patois—a mix of English, Spanish and French. Between 1920 and 1930, this musical form broke down geographic borders and drew attention to Trinidadians.

The rhythms of calypso can be traced back to West African kaiso and the arrival of French planters and their slaves was characterised by highly rhythmic and harmonic vocals and was most often sung in a French creole and led by a griot (storyteller).

As calypso developed, the role of the griot became known as a calypsonian. As English became the dominant language, calypso migrated into English.

The lyrics described local life and neighbourhood dramas. They were used as a tool to share news and shine a light on everything from the challenges of a banana farmer to local political corruption. As a political tool, calypso was often subject to censorship by the government.

This allowed the masses to challenge the doings of the unelected Governor and Legislative Council. Calypso continues to play an important role in political expression, and also served to document the history of Trinidad and other Caribbean countries

A calypsonian traditionally sang about their homeland, social relationships on the plantations and the lives of community members, including plantation managers, overseers and owners. 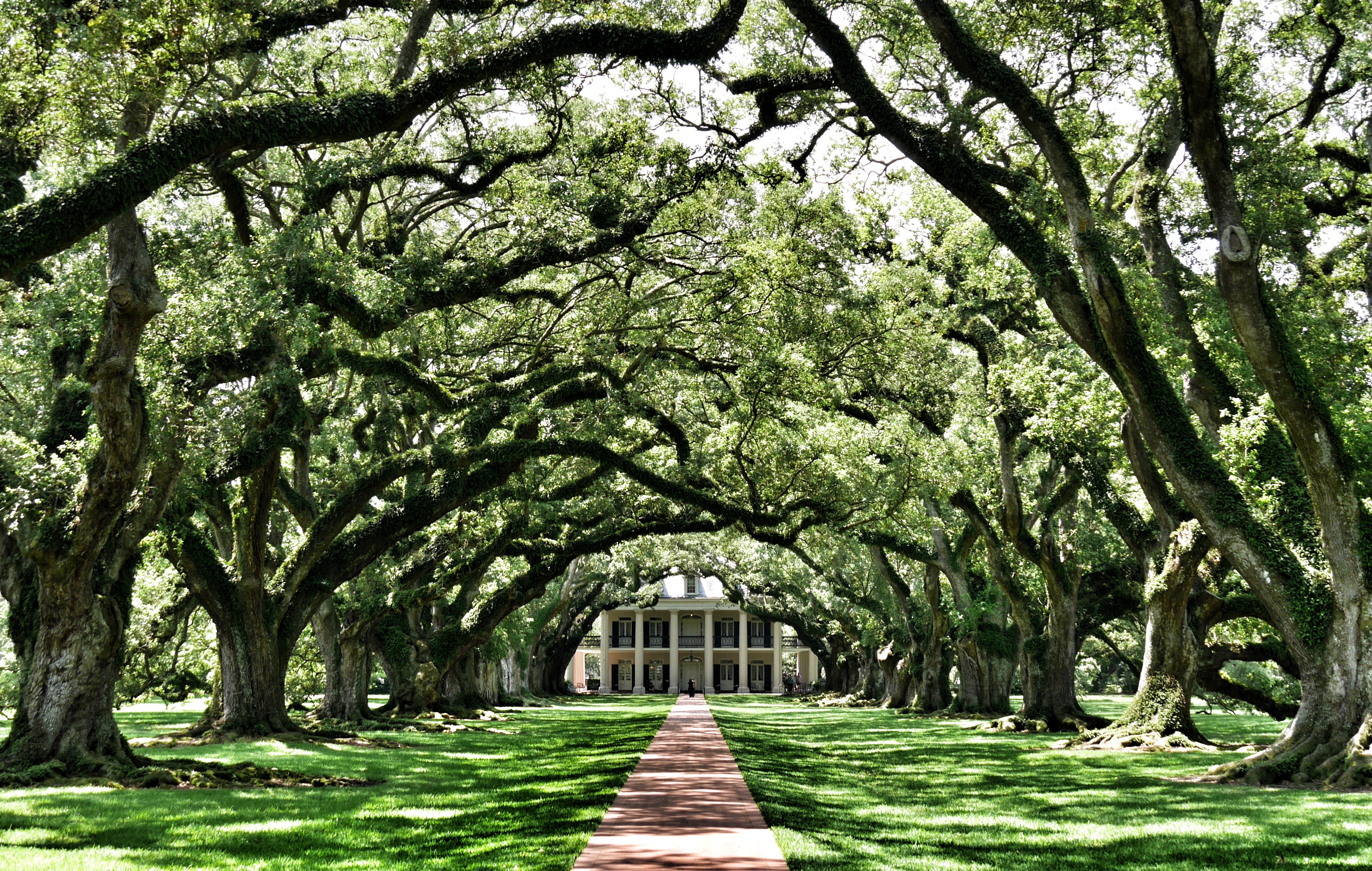 They would sing of contemporary and mythical figures and preserve complex oral traditions of their West African origins with songs of derision, praise, satire and lament. At first they were most commonly women because men were targeted for destruction on the plantation.

Upon emancipation, the tradition continued and developed. The calypsonian would sing call-and-response chants called lavways. This form of music gradually evolved into the modern calypso. As the country became urbanised, calypsonians became more and more a male function.

Trinidad became the mecca of calypso in part because it was the most prosperous territory in the region and consequently many migrants headed to the island during the 20th century, including performers.

Traditionalists see calypso as social commentary because in earlier years it served the purpose of telling stories, relaying news events and giving criticisms of persons and policy.

Calypso was therefore divided into two classes: the social commentaries which had songs dealing with politics and community issues; and the humorous calypso, which told stories of events, real or imagined, with the intent of making the audience laugh.