Messages were passed down through the generations through speech or song and may take the form of folktales and fables, epic histories and narration, proverbs and sayings. They help people make sense of the world and are used to teach children and adults about important aspects of their culture.

For centuries, the history, beliefs and folklore of West African communities have been kept alive through the tradition of music and storytelling. Music plays a key role in West Africans’ daily lives for dance, healing, storytelling and religious practice.

A griot is a West African historian, storyteller, praise singer, poet or musician. The griot is often seen as a leader due to his or her position as an advisor to royal personages. As a result of the former of these two functions, he or she is sometimes called a bard. Griots originated in the 13th century in the Mande empire of Mali. For centuries, they have told and retold the history of the empire, keeping their stories and traditions alive.

Although they are known as praise singers, griots may use their vocal expertise for gossip, satire and political commentary. Griots today live in many parts of West Africa and are present among many different groups.

Griots form an endogamous caste, meaning that most of them only marry fellow griots. They pass the tradition of storytelling along the familial line. Each aristocratic family of griots accompanied a higher-ranked family of warrior kings or emperors. In traditional culture, no griot can be without a king and no king can be without a griot. However, the king can loan his griot to another king.

Most villages also had their own griot, who told tales of births, deaths, marriages, battles, hunts, affairs and many other things. 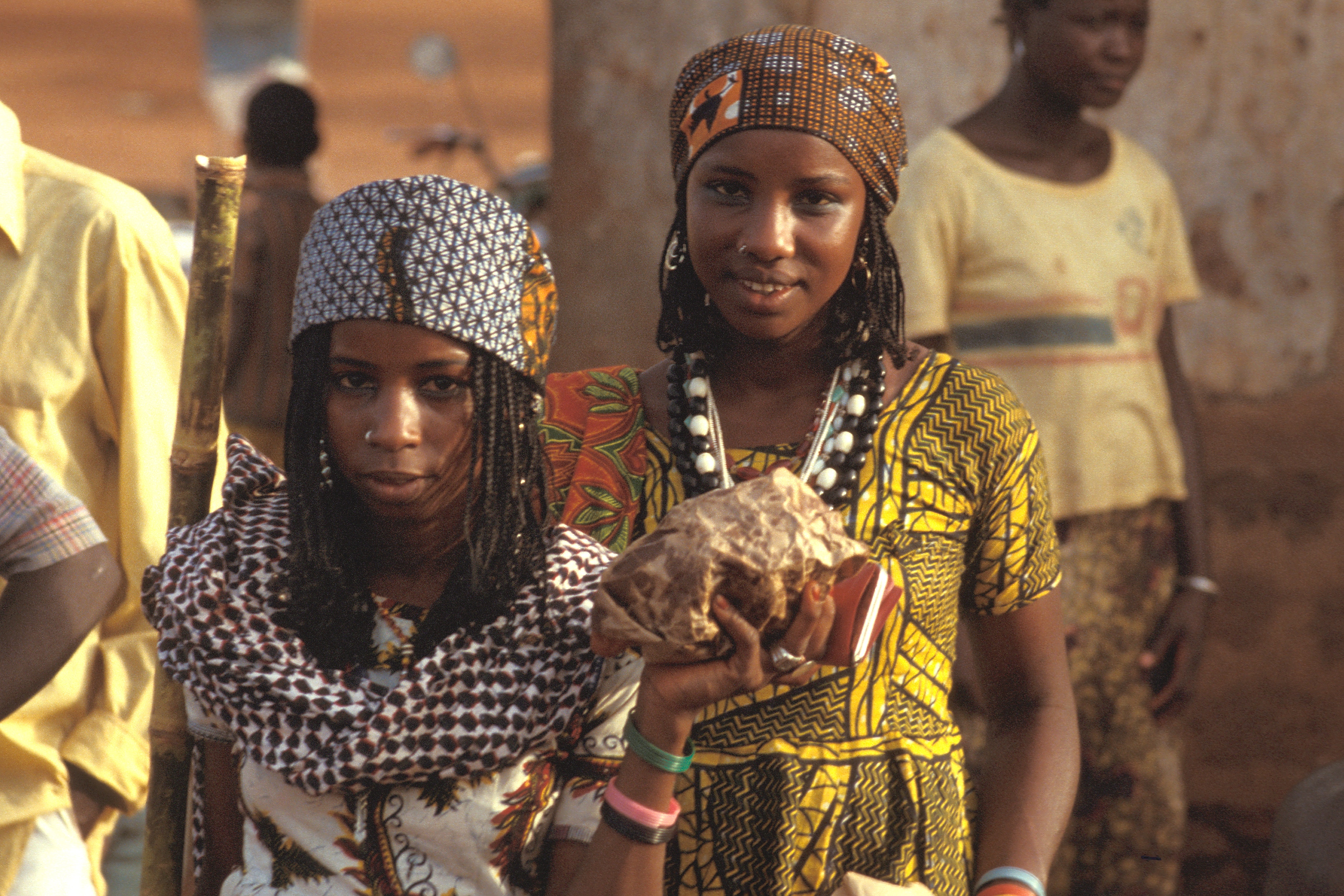 The skills of a griot

Despite the authority of griots and the perceived power of their songs, they are not treated as positively in West Africa as we may imagine. They are seen as a member of a ‘caste’—a term that has come under attack as a distortion of the social structure in the region. Although it is changing, griots and people of heritage still find it difficult to marry outside of their social group.

Traditionally, griots were a social caste, dedicated to preserving the memory of society. The exact role of a griot is multi-faceted, but in general, the work is a service, particularly to the richer members of the community and for those who are considered to be nobility. While griots can be called upon to work at any moment, their specialty is formal ceremonies. The griot expects a reward for his services as part of a patronage system of wealthy lords.

A griot trains by learning to play instruments and listening to elder griots telling their stories. The training is extremely rigorous. It takes years and years of listening a memorising. In some families, they are taught to build instruments by the age of seven or eight and only after years of study acquire the skills necessary to perform the repertoire of hundreds of songs and stories that make up the griot’s heritage. This is when the griot gets their own instrument.

Today, performing is one of the most common functions of a griot. While the spoken word remains the key tool of the griot, he also retains a close bond with music. There are both male and female griots, though the latter tend to specialise in singing and generally play percussion instruments. Their range of exposure has widened, and many griots now travel internationally to sing and play instruments.

Some of West Africa’s high profile musical stars are also tied to the griot. But in a break with tradition others have adopted a cultural role which in a traditional society wouldn’t have been theirs to fill.

Beyond music, the concept of the griot has proved flexible and attractive. A whole variety of artists– such as movie producers and writers—have found meaning in the title which helps them tap into centuries of authentic tradition.

Griots frequently compare their work to an ancient baobab tree or library—a living, speaking testimony to a society’s history.