Stories have been told from time immemorial in all human communities under all kinds of circumstances.

Today, stories are a huge part of our societies and culture. Traditionally stories have been handed down through the generations. In this series, we explore the importance of traditional storytelling across various cultures.

For over 1,000 years’ professional storytellers have been established figures in the marketplaces and bazaars of China. Their art had a big impact on the daily life of the Chinese townspeople, serving as the ‘university’ of ordinary people—the place where culture and knowledge were communicated in an entertaining and simple way.

The general themes of the stories fell into five different categories: history, adventure, comedy, stories about Three Kingdoms and stories about Five Dynasties.

Traditionally storytelling took place at the temple fairs, in entertainment areas and booths, in teahouses and wine shops. On festive occasions, a storyteller might be invited to perform in the private homes of the upper classes and even at the court. Storytellers of poorer standing performed in the countryside. 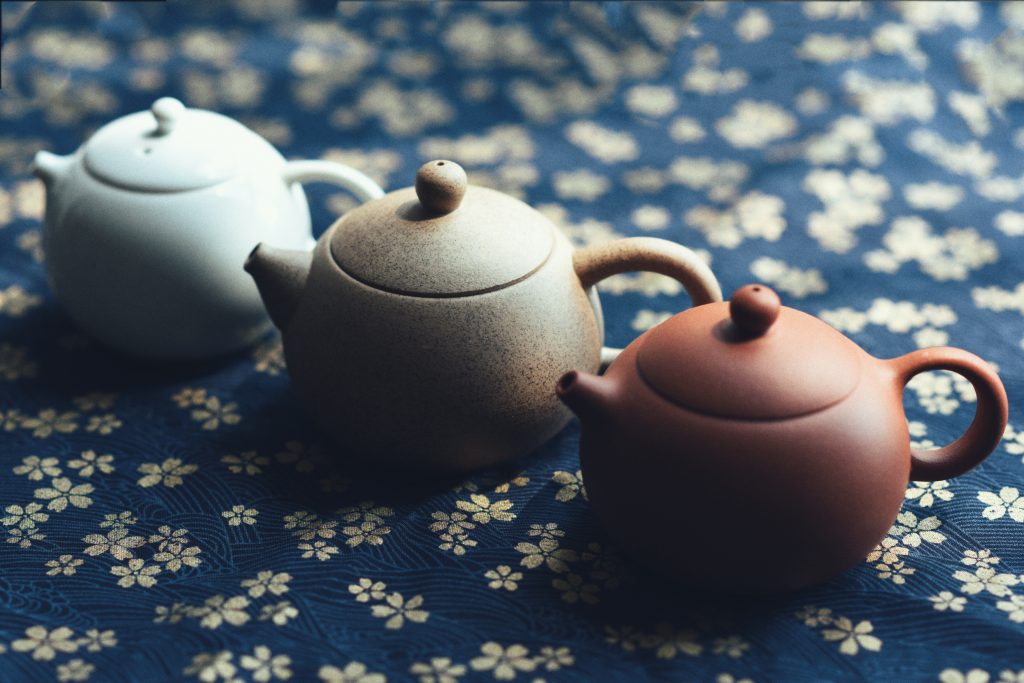 At the main entrance of a storytellers’ house, there would be placed a bamboo pole carrying a tablet with the inscription: Telling about the present and contemplating the past, good words to enlighten the world.

On the wall was glued a scroll of red paper with the name of the storyteller currently performing and the title of his story. Inside, the audience would be seated on long benches with long rectangular tables. In the back, there would be a storytellers’ stage with a table covered by a red silken cloth embroidered with the name of the storytellers’ house. On the table were placed a teapot and teacup, and also two big bowls.

Storytelling would usually take place twice a day: from 2-5pm and from 7-10pm. Before the beginning of the day’s performance, the owner of the house would stand at the entrance and receive the guests. After the audience had taken their seats the waiters, so-called ‘tea masters’ would come round with teacups for everybody and serve hot water from their kettles, often followed by vendors with big baskets, peddling all kinds of local sweets. The storyteller would take his seat at the storyteller’s table. With a sharp tap from his stick, he would bring the audience to silence, and the ‘tea master’ would shout, “He opens his mouth”.

Performance of the story

The storyteller’s performance would be divided into four parts. After the first part, there would be a short break, and the owner would send around one of the big bowls to collect the fee for tea and storytelling (to be split between the owner and the storyteller). Following the second part, the waiters would prepare hot napkins for the audience to wipe their faces, add hot water into their cups and pots and sometimes also serve a light meal. After the third part, the waiters would collect the fees for sweets and meals. When coming to the end of the fourth part, the storyteller would do his best to keep the interest of his public. If the audience were so enthralled that they did not want to leave, they would applaud and shout, “Encore, encore!”

Only if an encore was called for would the other bowl be passed around to collect an extra storyteller’s fee. When the storyteller had finished his extra part, the ‘tea master’’ shouted, “Please come early tomorrow!”

When all the customers had left the place, the storyteller would step down from the stage, drink a cup of tea and divide the day’s income with the owner of the house, a custom going back to the 18th century.

The Art of Professional Storytelling

Professional storytelling is a highly specialised art and the artists have to go through many years of training from childhood. Usually, storytelling was a family enterprise and the master would teach one or several of his own sons or male relatives (after the 1930s also daughters) to continue his art, but it was also a common practice to accept disciples from outside the family.

The children were trained from the age of five or six and sometimes appeared in public before the age of 10. Famous masters were called upon to take in disciples from outside. If the disciple was from another family, a contract was set up between the master and the parents of the child.

At first, the child was supposed to attend the performances of his father/master, wait upon him and absorb the whole atmosphere of the art. Later he would not only attend the performances but actively try to learn by heart his first story. Together with the words, he would also imitate the gestures of his master. When the youngster had mastered a full story, he would go on to study his master’s repertoire. 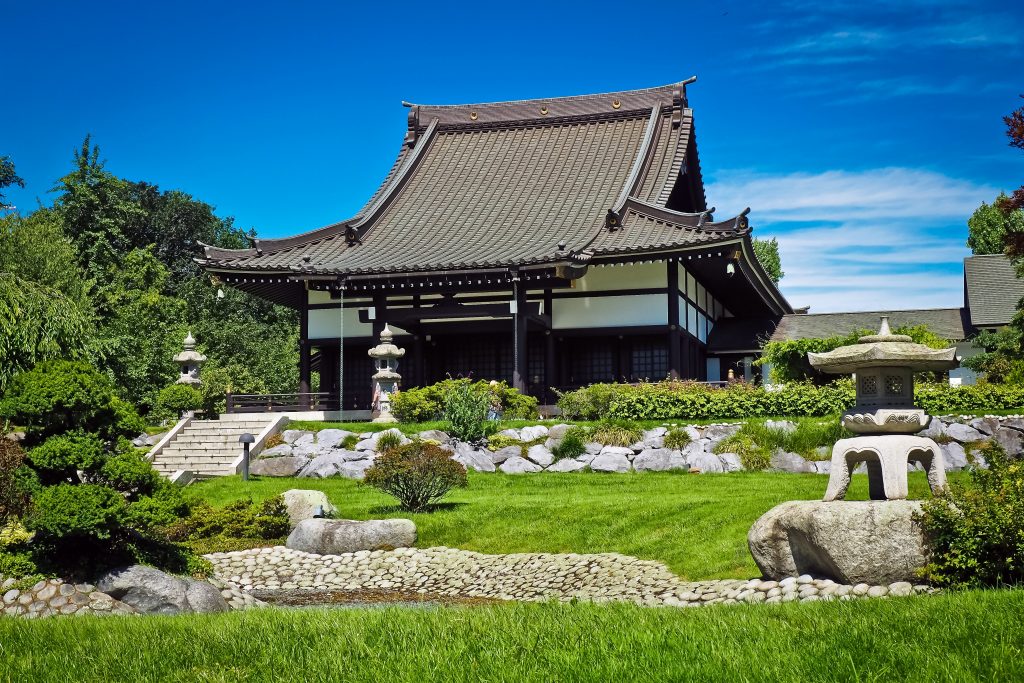 A disciple from outside the family had free board and lodging in the home of his master. He served his master and took part in all kinds of household chores. When he had arrived at a certain level and learned the basic repertoire, he might sometimes step in for his master and appear in public. When his contract was out or his master deemed it appropriate, he would make his formal debut and start his own career, called ‘to cross the sea’.