In our Brand Story Hero series, we shine a regular spotlight on different brands we think tell their story well. Here we take a look at a Christmas phenomenon, Elf on the Shelf. 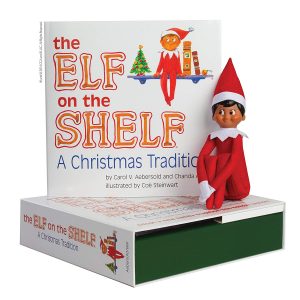 Brand: Elf on the Shelf

Product: Elf on the Shelf: A Christmas Tradition

Mission: Tap into the magic of believing and love of tradition at Christmas time by creating Christmas characters, stories and lore through consumer products, immersive experiences and entertainment-based content.

At the North Pole, Santa has many helpers who make the Christmas season special. His Scout Elves serve as his eyes and ears in homes around the world reporting back to Santa each night. The Elf on the Shelf is a fun-filled Christmas tradition that has captured the hearts of children everywhere. Launched in 2005, it is the immortalisation of a family tradition. 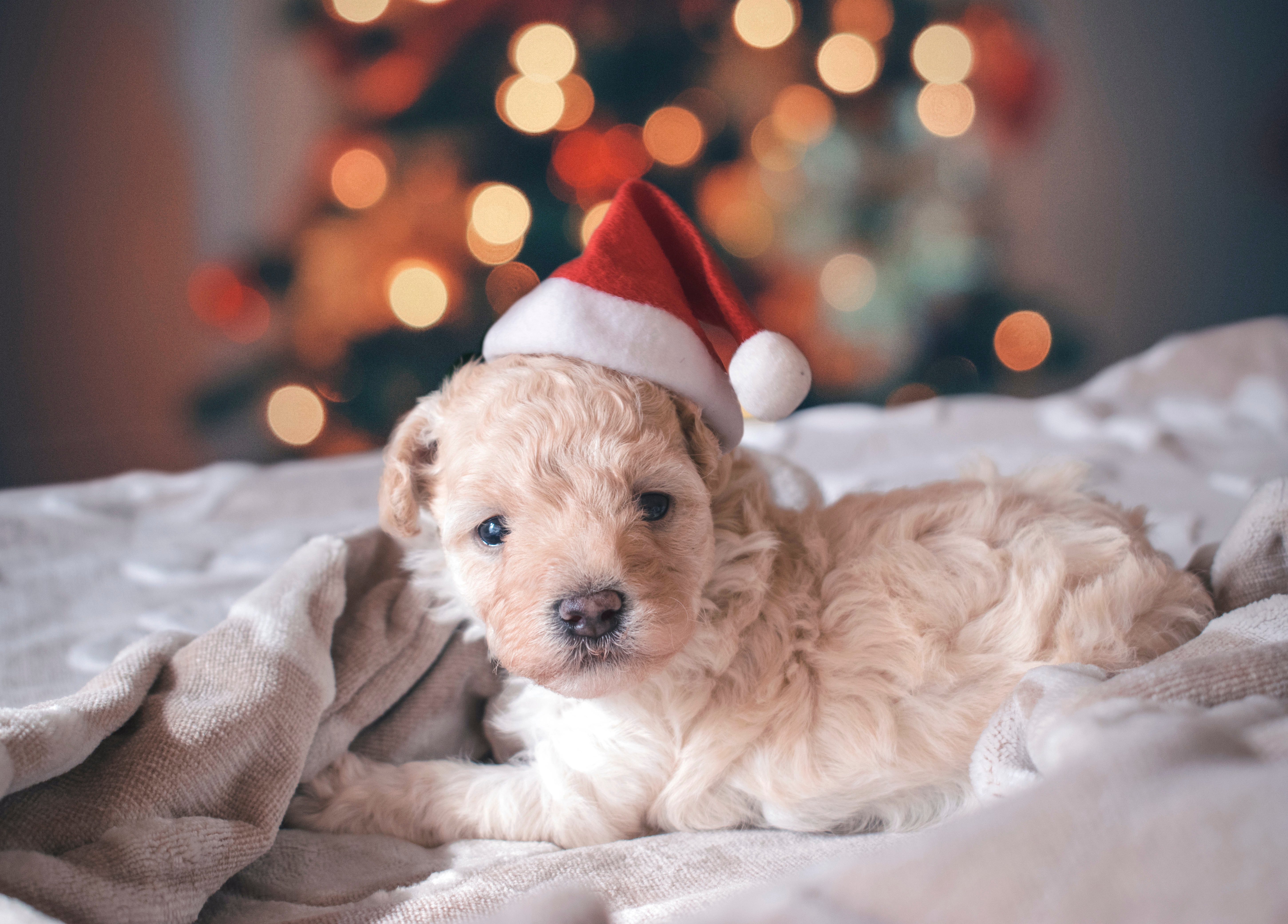 Chanda Bell (formerly Aebersold) proposed the idea of putting a family tradition in print while having a cup of tea with her mother, Carol. For months, they brainstormed and recounted their own memories before pouring them out on paper in what would eventually become The Elf on the Shelf: A Christmas Tradition.

With the story of their family Scout Elf complete and undeterred by publisher’s lack of interest, they set about self-publishing. Chanda maxed out personal credit cards, her sister Christa put forth the proceeds from the sale of her house and Carol cleaned out a small retirement account. With the money, 5,000 units of the book were made by the women’s newly created publishing house, Creatively Classic Activities and Books, LLC.

They first sold books to family and friends, then branched out and sold at local shows and markets. With the help of 18 stores now selling the book, all 5,000 copies of the The Elf on the Shelf had been sold by the end of 2005.

The women then turned their attention to promotion. At first, they utilised trade shows as a way to push into “adoption centres” otherwise known as retail stores. They also created a media kit that caught the attention of trade publications, gift guides and local media.

In 2007, Jennifer Garner was snapped carrying the book which set off a wave of popularity previously unseen. In late December, The Today Show ran a segment on The Elf on the Shelf, changing the brand’s trajectory forever.

Barnes & Noble became the first major retailer to carry the product. Bigger trade shows were targeted and the company made its first move into the international marketplace when stores in Canada opened Scout Elf Adoption Centres. By the end of 2009, The Elf on the Shelf, was in 8,000 stores in the U.S. and Canada and had sold nearly 1 million copies. In 2012, The Elf on the Shelf even appeared as a balloon in the 86th Annual Macy’s Thanksgiving Day Parade.

Elf on the Shelf had become the defining face of the Christmas season.

Lesson #1 A strong founding story is hard to beat

Each morning, the Scout Elf returns to his family from his mission in the North Pole. He perches in a new spot, waiting for someone to spot him.

Born from a long-held family tradition, The Elf on the Shelf has become a cult brand. Their story is a simple one and one that speaks not just to the children it’s aimed at but it transports parents back to a more nostalgic time.

When telling your story, simplicity is key. If it’s too complicated, people will get lost along the way. On the CCA and B website you can follow the Elf on a Shelf story year by year which allows the audience to feel part of their success.

Updating your social media accounts once a week or even once a month simply does not cut it. Companies need to be engaging and posting regularly on social media to build a narrative, engage with audiences and share their story.

Our little elf has been busy helping write Light up a Life dedication cards. If you've sponsored a light on our tree, you'll be receiving your card in the post very soon. Each card is in the shape of a bauble so you can hang it on your Christmas tree.🎄 If you haven't sponsored a light in memory of a loved one but would like to, there is still time. You can sponsor a light by calling 02380 475313 or via our website https://cmhcharity.org.uk/upcomingevents/lual18. #elfontheshelf #christmas #countessmountbattenhospice #remembering #lual

Not only that but other brands and organisations have taken to using Elf on the Shelf in their own Christmas social media campaigns which grows brand awareness.

Lesson #3 Stick with your values

Elf on the Shelf is a family owned and run business rooted in tradition. Their purpose of creating joyful family moments is a strong held belief.

The company shows this commitment to its values through its philanthropy. Each year they extend their support through product donation, financial contribution, sponsorship and donation of employee time and talent to assist those in need.

#1 Making the product the champion

The Scout Elf is central to the Elf on the Shelf products. So much so, that the franchise and subsequent products are based around the original elf.

You don’t just buy a Scout Elf, you adopt one. They are not just a toy or a tool to make your children behave, they are a part of your family.

The birthday version of Elf on the Shelf struck a chord with children who had written to Santa hoping to see their beloved Scout Elf more than once a year.

After the book launched in 2005, aided by dedicated family and friends, the founders used the opportunity to talk with parents personally. They explained one-on-one what their product was and how it worked. Eventually, this personal touch proved to be a key strategy for their sales efforts and helped to spark an ardent word-of-mouth campaign.

By engaging with their customers on a personal level they have built customer loyalty. Word of mouth is something that can make or break a brand so the fact that they have cultivate a loyal customer base is a testament to their product.

Here at All Good Tales, we are doing great work for brands like Ancestry.com, Entekra and DAA, to name just a few. We are building brand newsrooms, executing exciting PR strategies, and training key staff how to craft emotional brand stories. For a free consultation, please click here or call Gaye on (01) 254 1845.